We have great news for you from the island nation, Cyprus!

Just now, Cypriot broadcaster CyBC has confirmed that Sandro will represent 🇨🇾 Cyprus, in next May’s Eurovision Song Contest in Rotterdam, 🇳🇱 The Netherlands. Other details will be revealed at a later date.

He was selected by the broadcaster CyBC, among 120 entries, and he will now fly the 🇨🇾 Cypriot flag in Rotterdam!

Sandro Nicolas is a Greek-American singer, born and raised in Germany. He is very famous in Germany after participating in The Voice in 2018 and made all of the chairs turn. 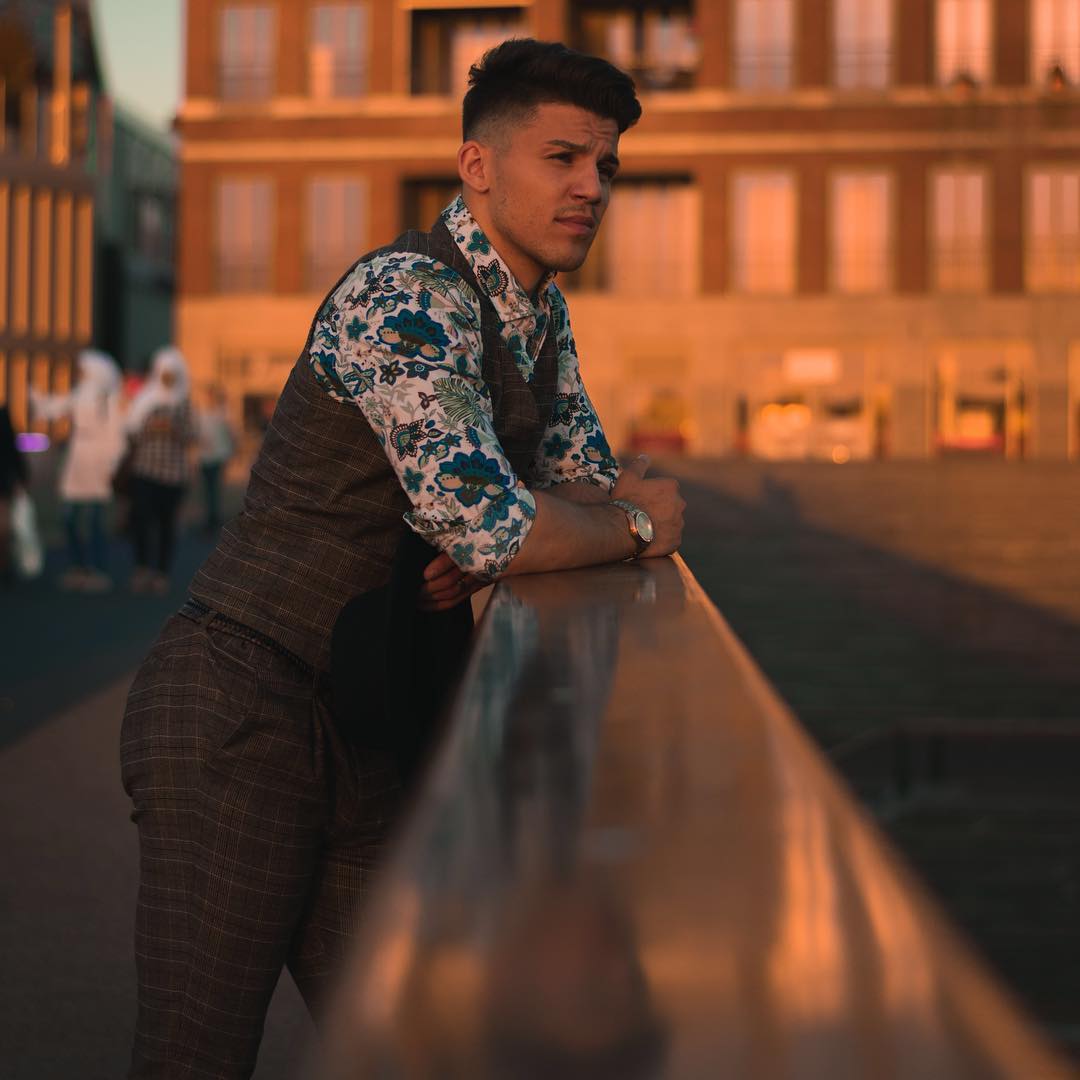 Last Summer, he participated in New Wave Festival, the biggest music festival of eastern countries where he placed in the finals.

The young singer has Greek roots because his mom comes from Greece, while his dad from America. Also, he has visited Cyprus many times before.

Israel and her performance of “Replay” came 13th with 109 points at the Grand Final.

The last super saturday of National Finals season – everything you need to know!

🇷🇴 Romania: Alcohol You in Rotterdam

Latest Tweets From Us

wpDiscuz
We use cookies to ensure that we give you the best experience on our website. If you continue to use this site we will assume that you are happy with it.OK